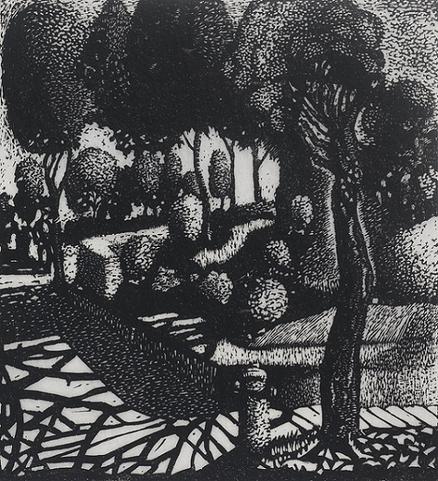 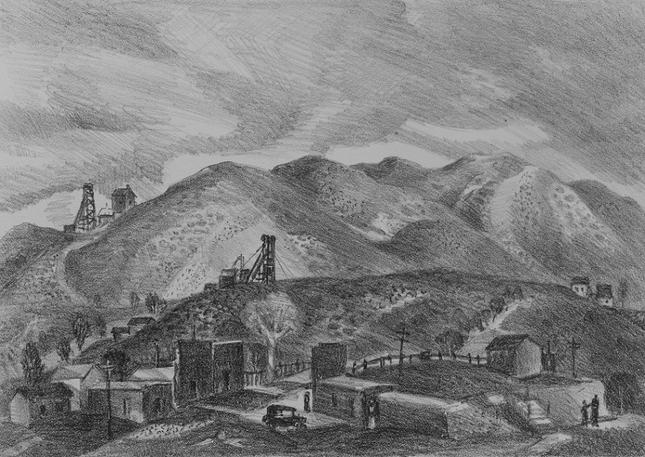 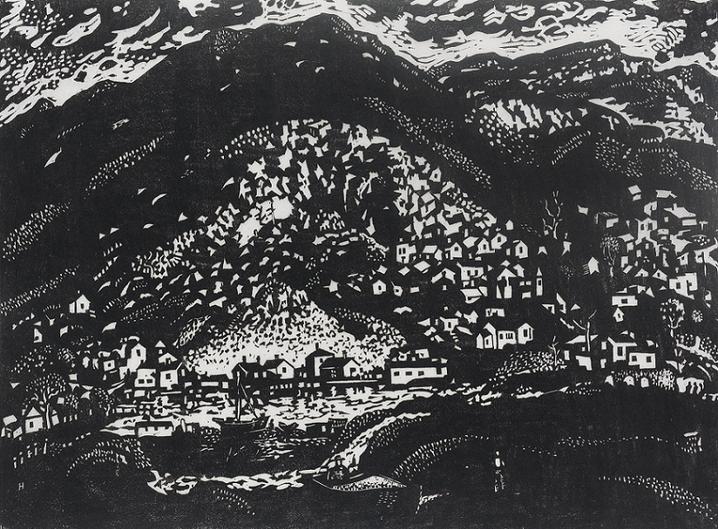 Charles Heaney arrived in Oregon from Wisconsin in 1913. He worked part time as a jewelry engraver, and studied for a year at the Museum Art School, where he was deeply influenced by Harry Wentz. Heaney also enjoyed a close friendship with the famed Northwest modernist C.S. Price, who deeply influenced his development as an artist, inspiring him to live modestly with complete dedication to making art. Heaney was active as both a painter and printmaker throughout a long and productive career, producing hundreds of prints in various mediums, including etching, woodcut, lithograph, and linocut. He exhibited his work nationally for many years, and won considerable acclaim for the refined sophistication of his aquatints and linocuts. Heaney is one of Oregon's most revered artists, and his work is widely held in both Museum and private collections.  The Hallie Ford Museum of Art in Salem, Oregon, organized an extensive retrospective exhibition of his work in 2005, and produced a full color catalog entitled, Charles Heaney: Memory, Imagination, and Place.

There will be a number of very unique Heaney prints in our exhibition, including several pieces previously owned by C.S. Price, numerous prints with Museum exhibition labels, and a couple of rare prints which Heaney's studio records indicate may be the only copy he pulled of the print.

with gallery talk at 2pm

and relate it to their own recent project, "In the Footsteps of Charles Heaney". 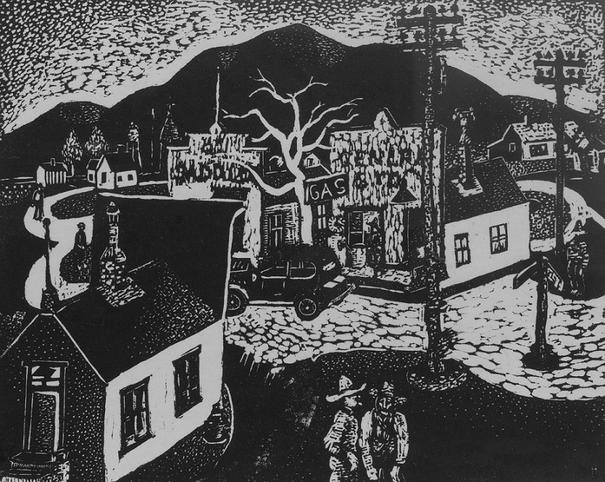 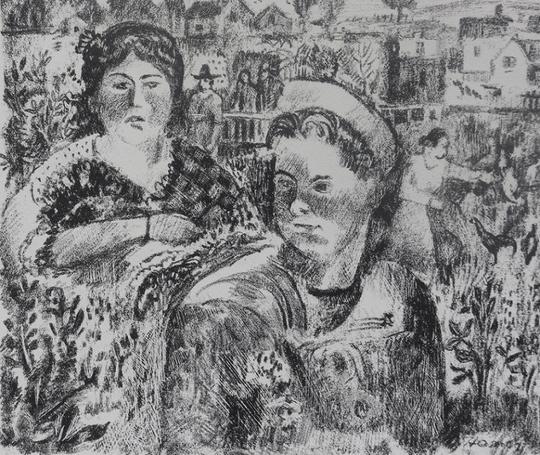