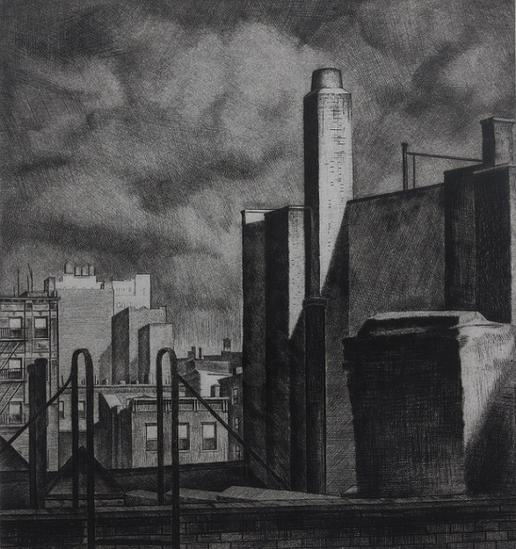 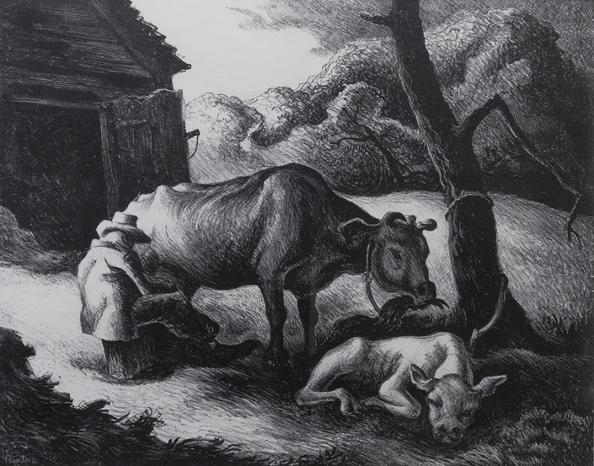 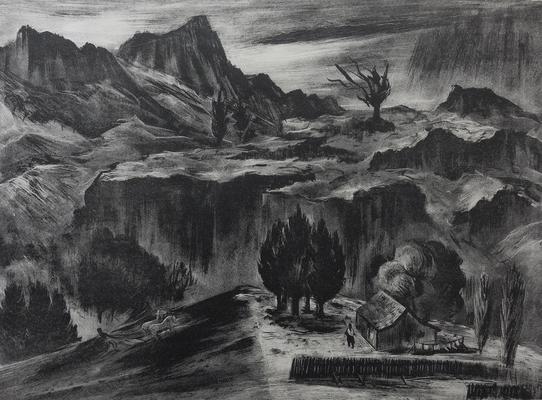 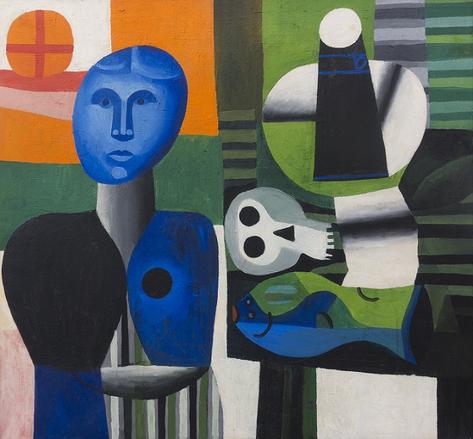 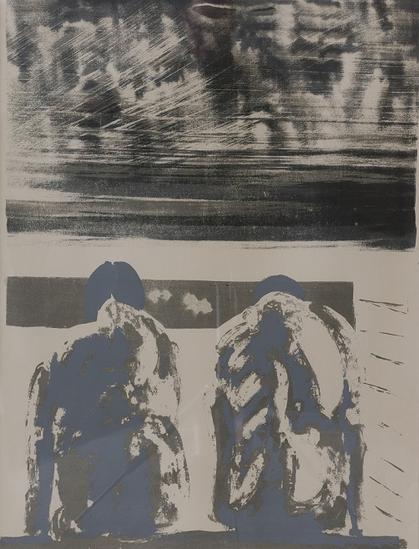 Portraying the Hooverville at Sullivan’s Gulch, near Lloyd Center. 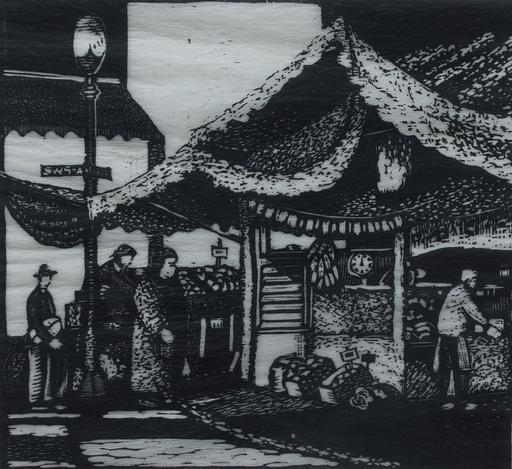 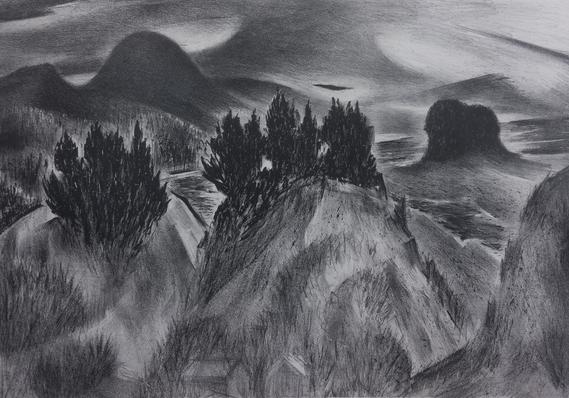 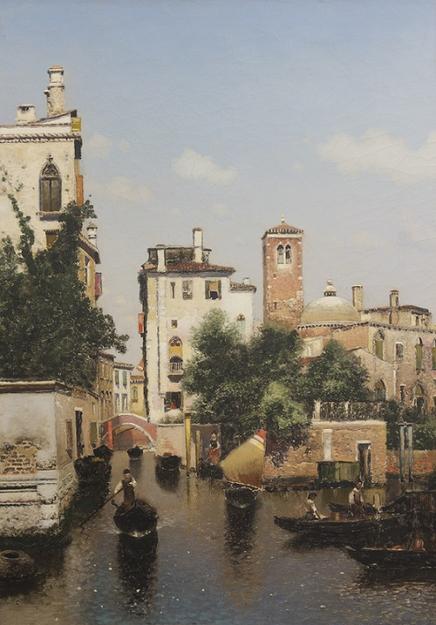 While we regularly write about our changing monthly shows, we also remain fully engaged with the historic painters of the Northwest.  Fine works by historic Oregon and Washington state artists do arrive regularly, and we'd like to share pictures of some recent arrivals with you.  Mid-century modernist works include paintings by Hank Kowert, Spencer Moseley, and Otto Fried (not pictured). Hank Kowert (1924-1977) is one of our favorite Oregon landscape painters, and his poetic vision of the land, conveyed through his deeply personal and earthy color palette is always a delight to behold. Spencer Moseley (1925-1998) and Otto Fried (b.1922) were both students of the French painter Fernand Leger. Moseley taught for decades at the University of Washington, while Fried studied at the University of Oregon from 1946-1949, had a solo show at the Portland Art Museum, and enjoyed a long association with the Fountain Gallery.

Henry Pember Smith (1854-1907) is a highly regarded American artist, who worked extensively in Europe. His European works, like our Venice painting, often have vibrant, bright light, while many of his American landscape paintings are darker, and reminiscent of the Barbizon style. Forster Robson is a fine British artist, who worked actively from 1888-1906. Our Robson watercolor/gouache, dates from 1893, and quotes a passage from Shakespeare's Midsummer Night's Dream on its verso. It's quite lovely in it's 19th century, 23 karat gold frame. 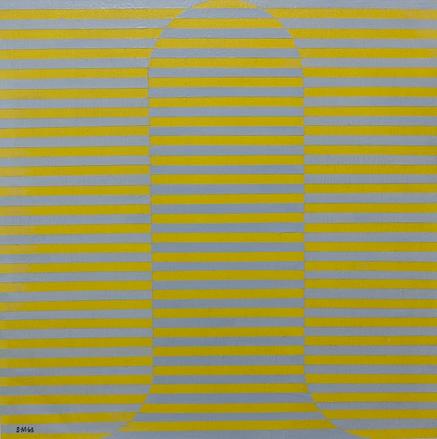 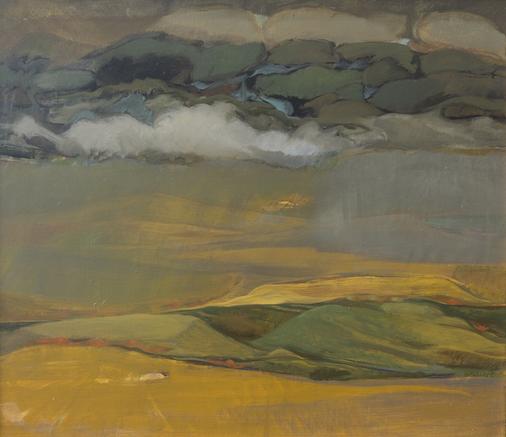 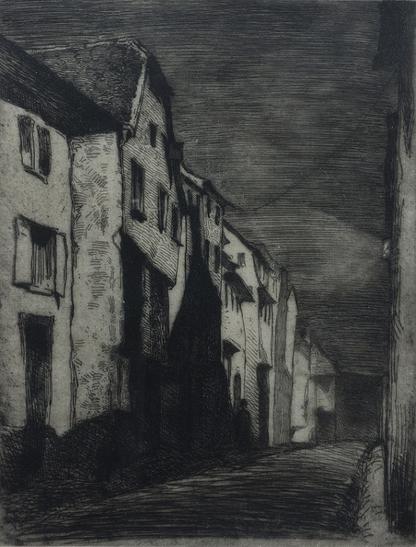 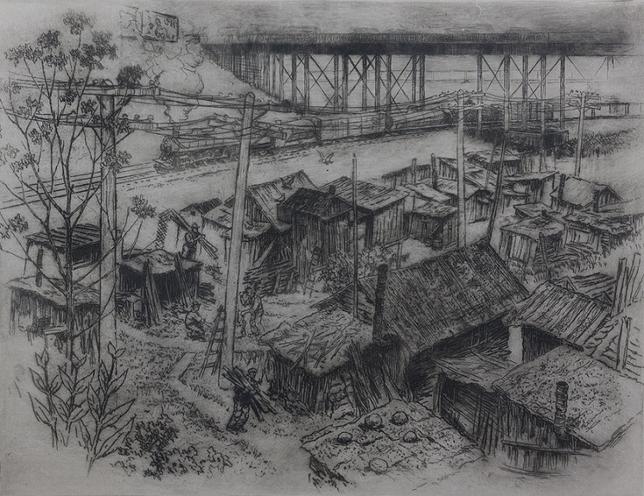 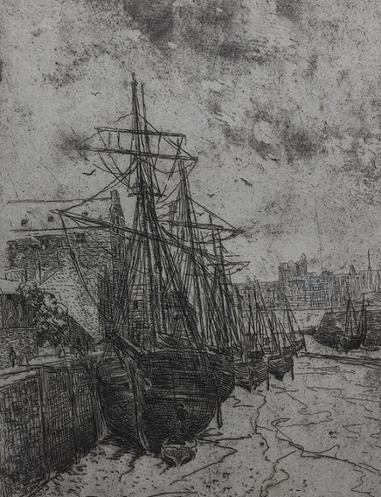 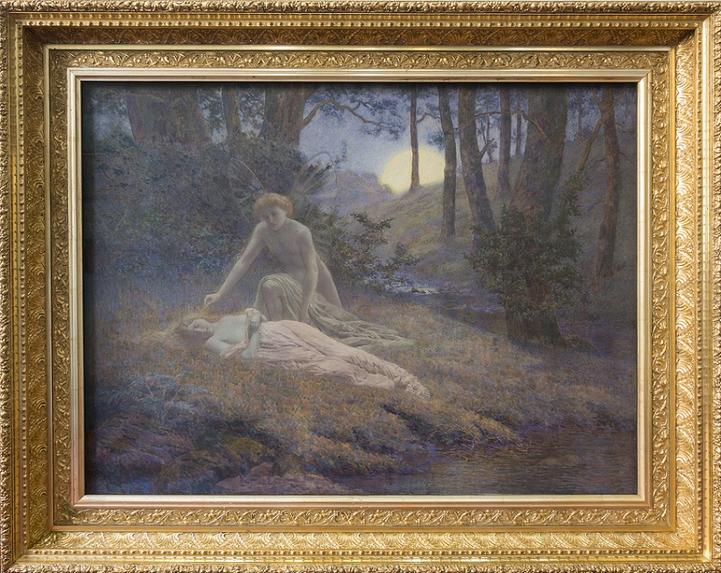 from the 'Twelve Etchings from Nature' series

Woman and Still Life and Flag of All Nations, 1952

There are several great print and etching shows happening around Portland throughout the summer at the Portland Art Museum, Michael Parsons Fine Art, and the Augen Gallery. Arts writer, Laurel Reed Pavic, who teaches print history at PNCA, wrote a wonderful article, "Prints on demand: Want to see my etchings?", for Oregon Artswatch about these shows.

Artist George Johanson will speak about the show at 2pm.